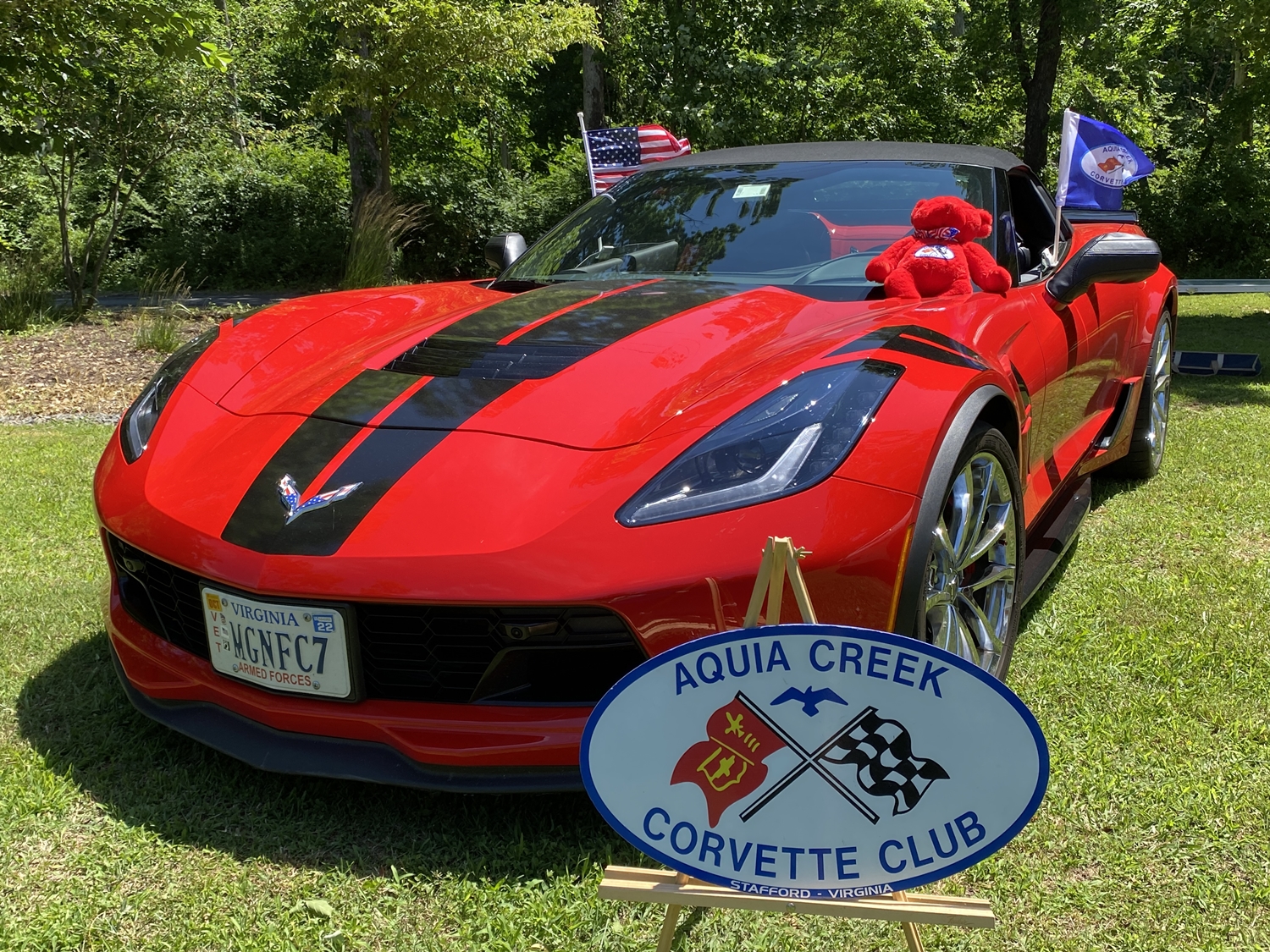 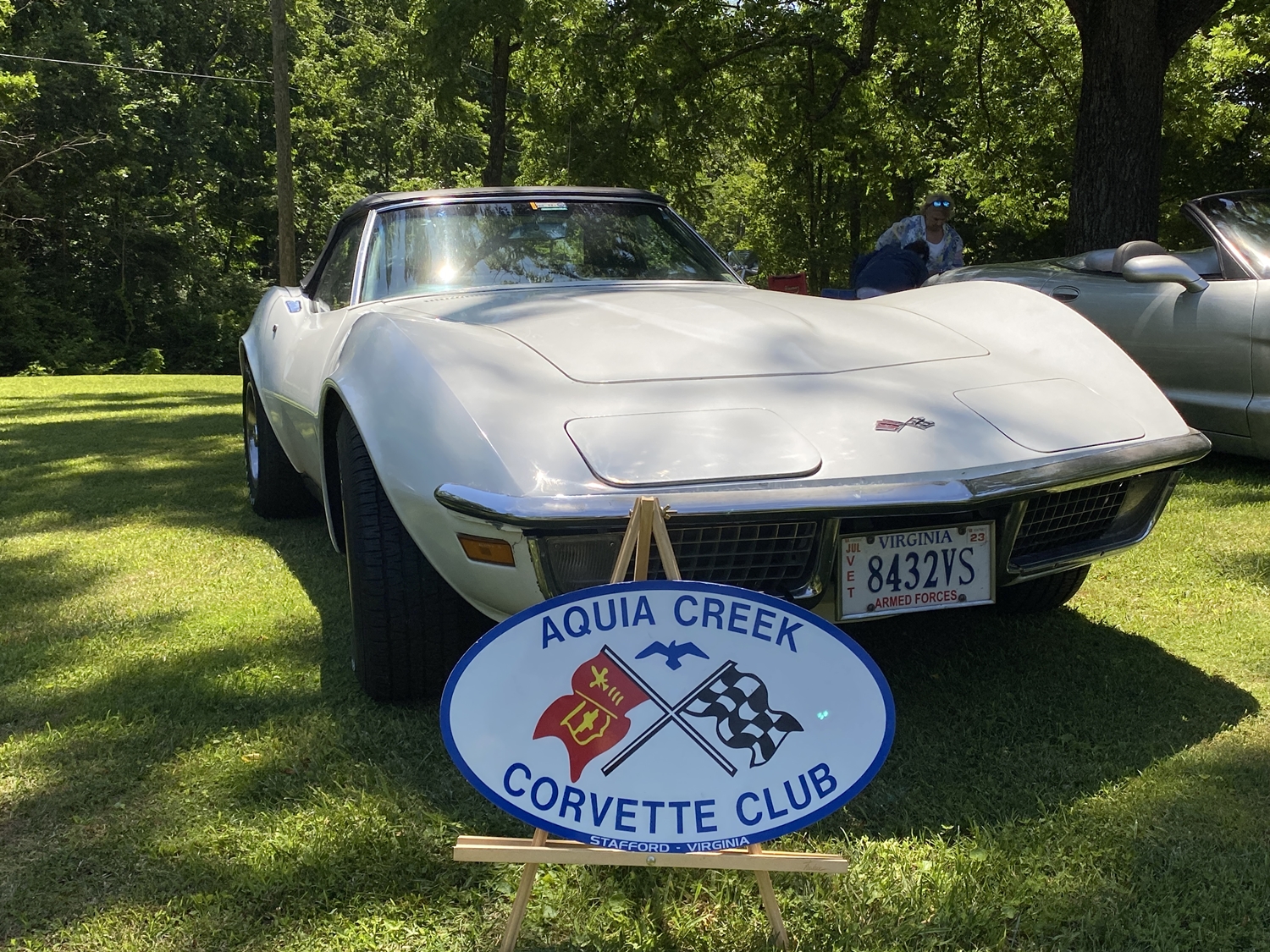 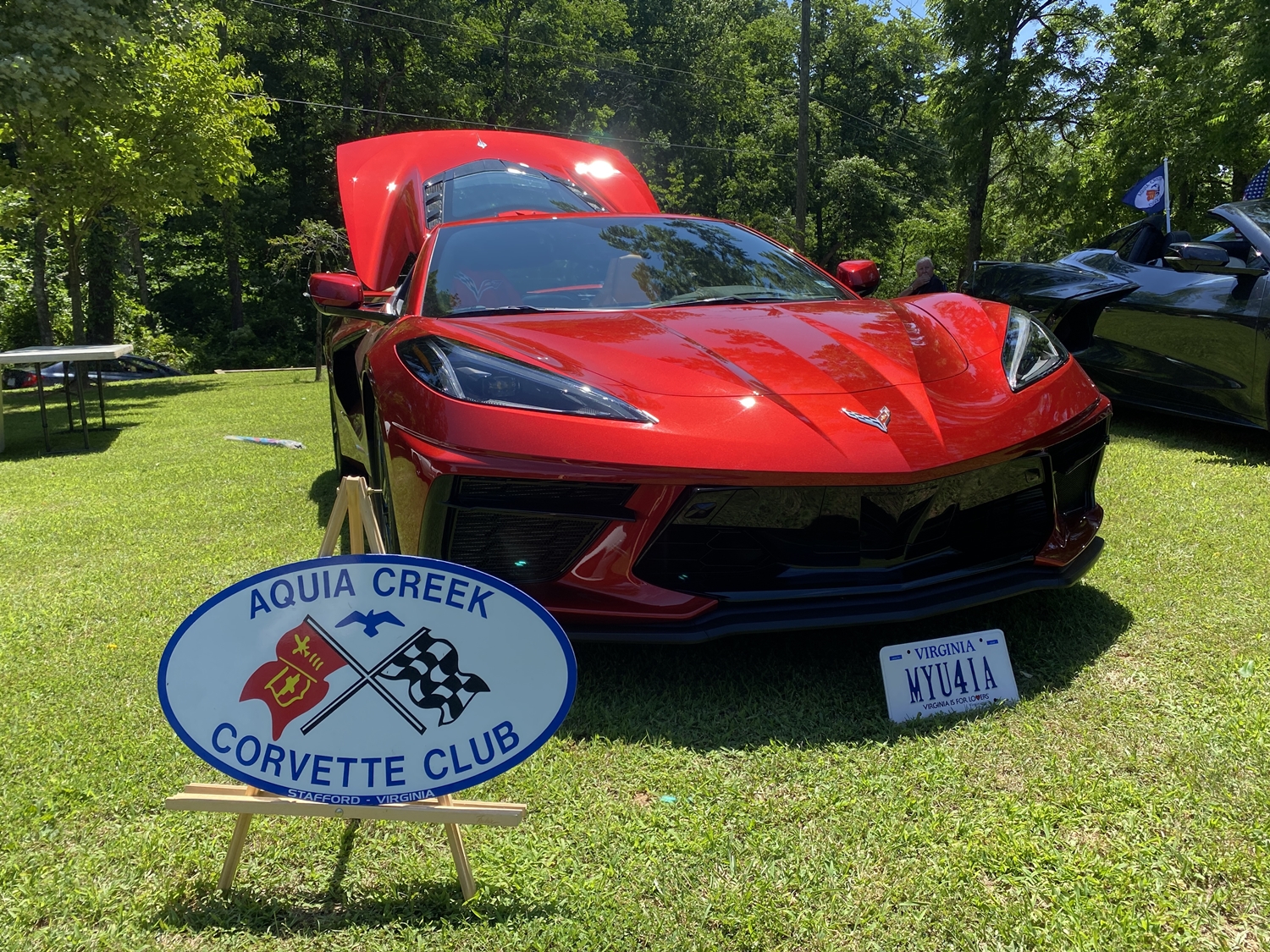 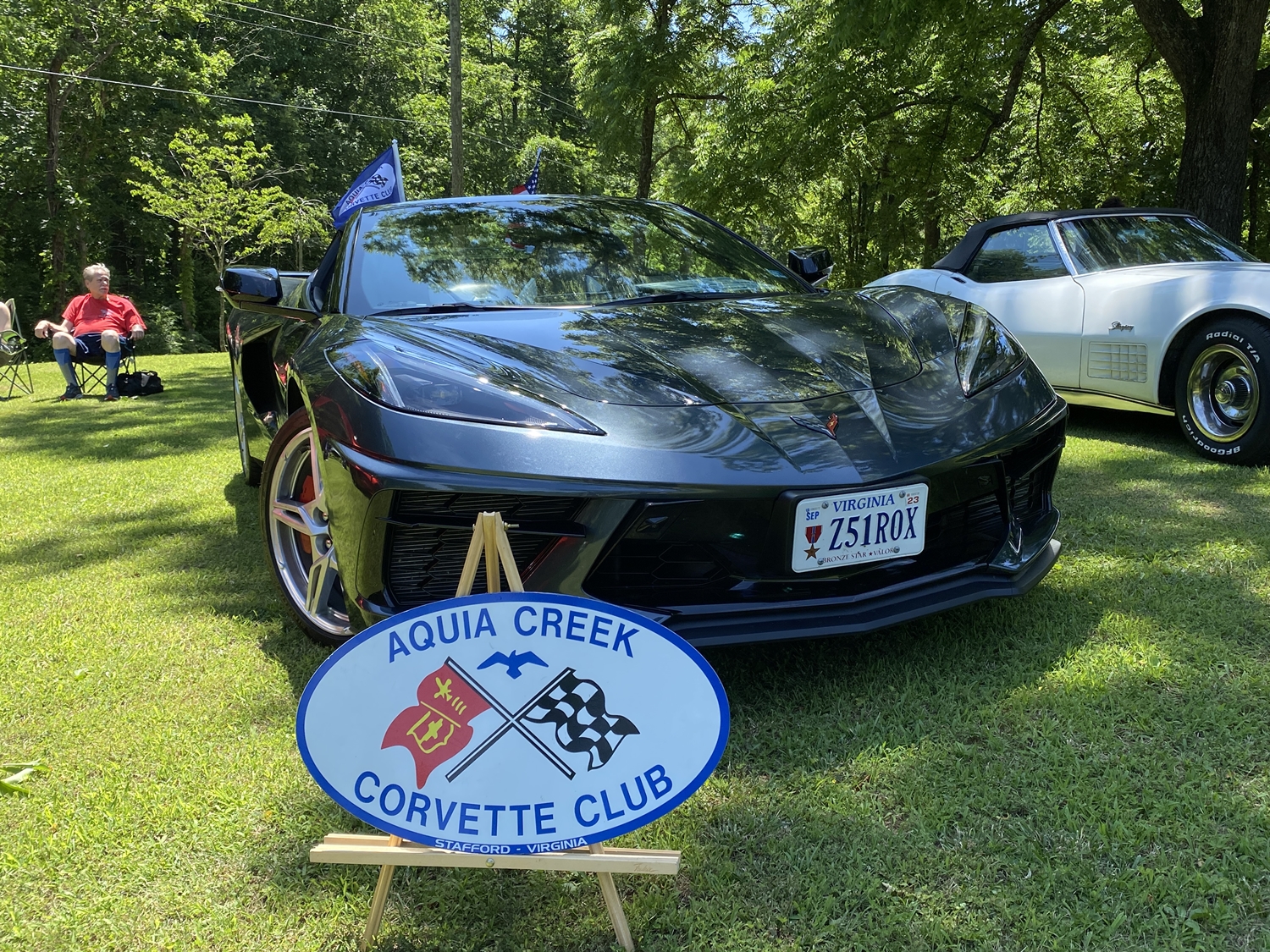 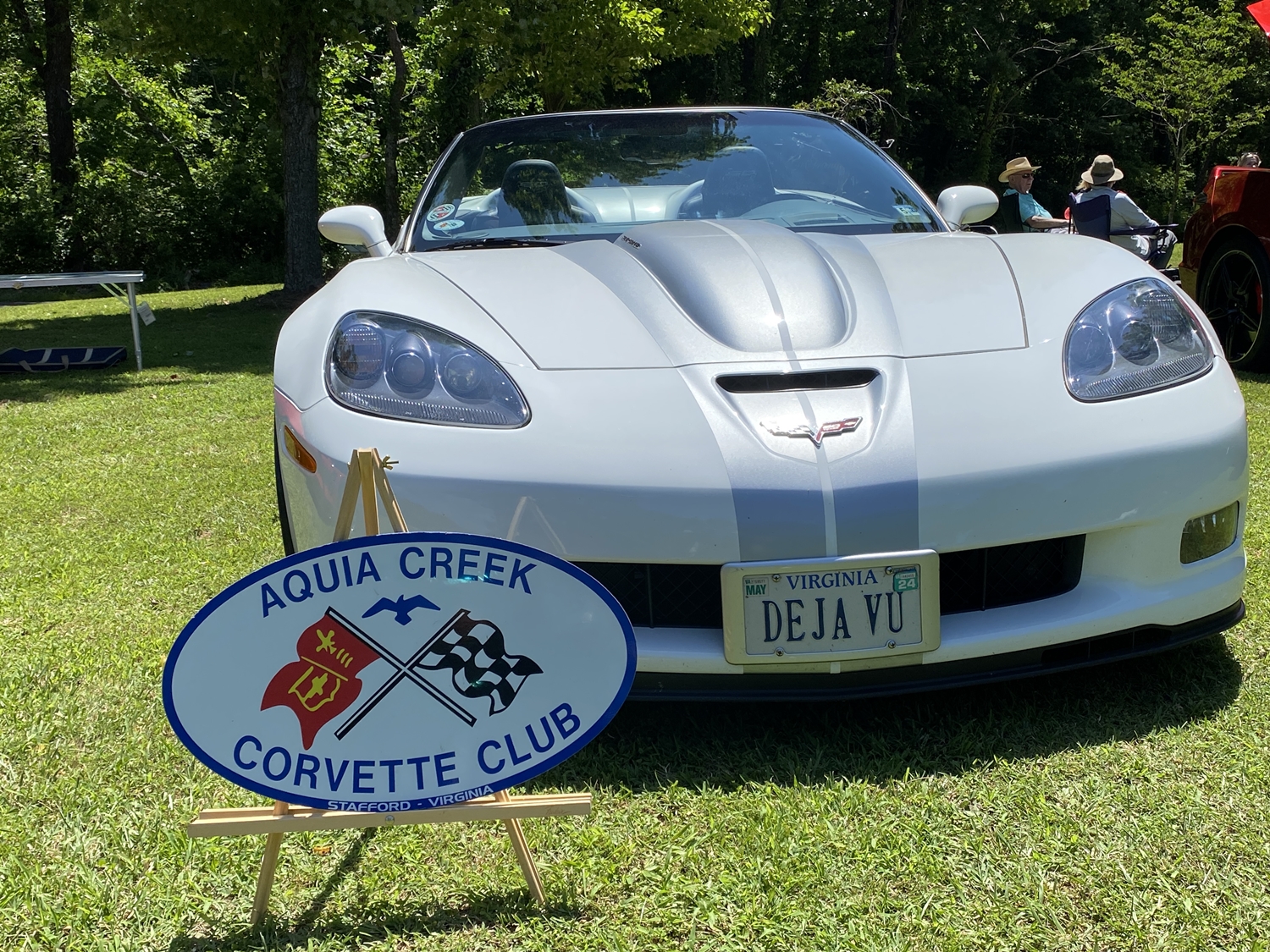 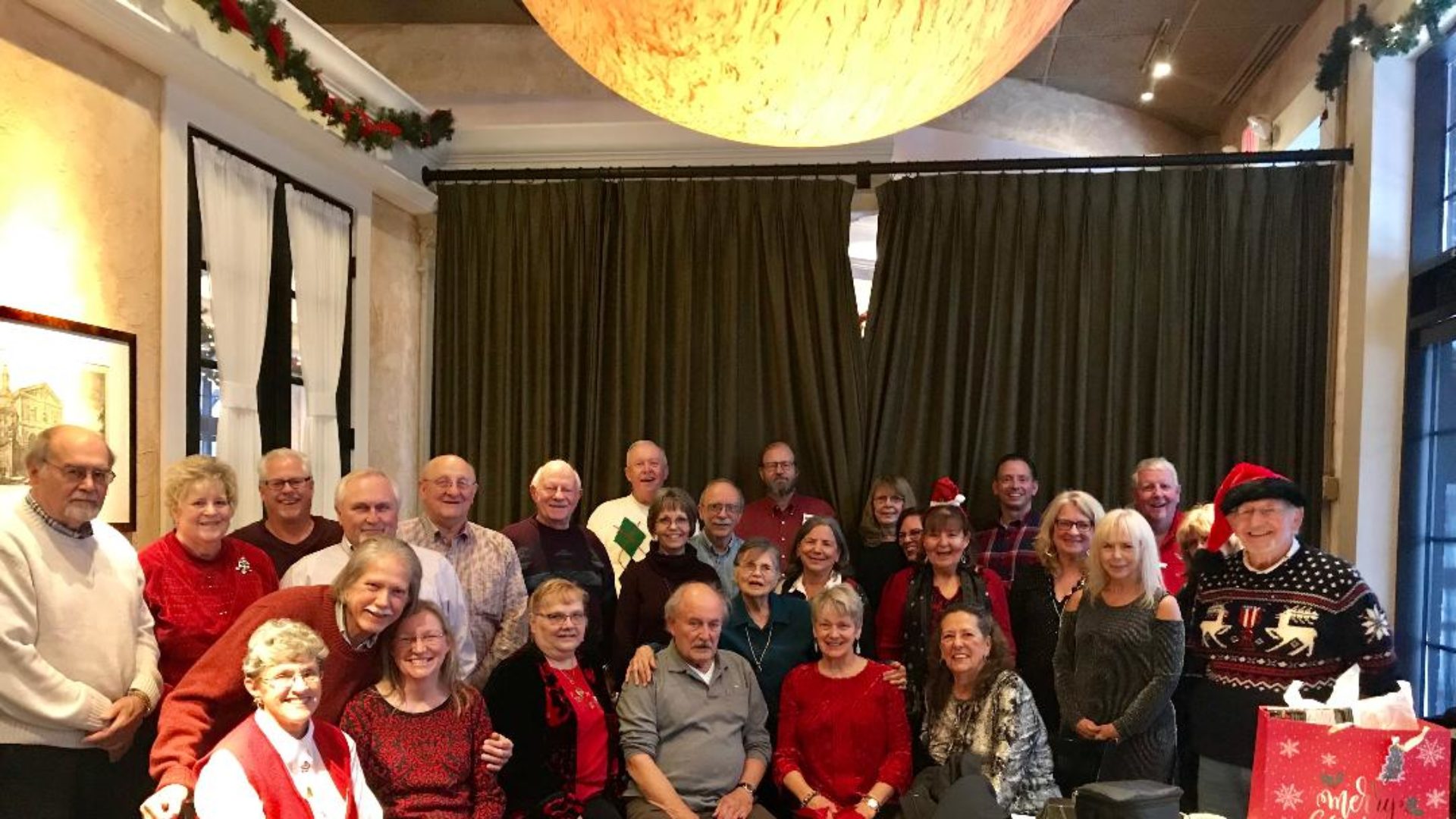 The first generation of Corvettes are affectionately known as “Straight Axle” Corvettes.  Although the chassis remained essentially the same, there were distinct body styles. The 53 – ’54 had the rocket tail lights and the headlights set in the fender with a fashionable stone guard. The 56 – ’57 introduced the Cove as a styling element. 61 and 62 were the transitional years, in which the rear of the upcoming C2 convertible body was used.

Also known as the “mid year” Corvettes, the C2 is probably the most sought after Corvette. They were the first to use an independent rear suspension (see The Chassis) and featured one of the most admired body styles in the history of performance automobiles.

Although the C3 was a new body style, the chassis was inherited from the C2. The new body set the standard for Corvettes for many years to come. The subsequent generations of Corvette would have a strong resemblance to the C3, all the way to the C7 introduced in 2014.

When introduced in 1983 as a 1984 model, the C4 Corvette was an all new body style and chassis. The front was given a styling update and the rear bumper was changed from concave to a convex shape in 1991. No 1983 Corvettes were produced and only one exists, on display at the National Corvette Museum.

The C5 continued the styling theme introduced with the C3. It was the first Corvette that featured an all new body style, chassis and drivetrain.

The C6 was not a major change especially when compared to the C5; some of the Corvette faithful thought that C5.5 would have been a more accurate designation.

The C7 was a major upgrade; the body, chassis and engine were all new for 2014. 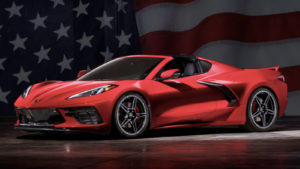